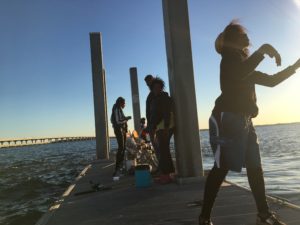 The other day my family and I took a mini vacation to get away from the cold with what we had hoped to be sunny Savannah, GA. We were so excited because, of course we have been working extremely hard on our new album. We didn't know what to expect, but one…
Continue Reading